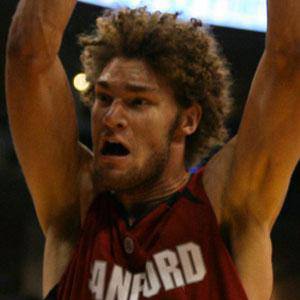 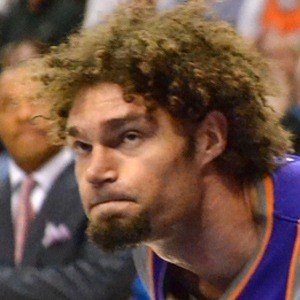 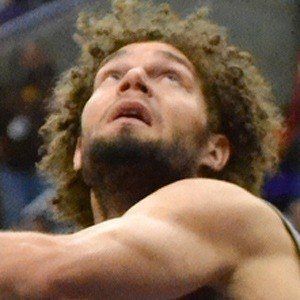 NBA power forward/center known for his defense and rebounding. He spent the first four years of his NBA career with the Phoenix Suns, then played for the New Orleans Hornets, Portland Trail Blazers, and the New York Knicks before being signed to the Chicago Bulls in 2016.

He was a 2006 McDonald's All-American at San Joaquin Memorial and he went on to play two years of college basketball at Stanford, where he was a Pac-10 All-Defensive Team selection as a sophomore.

His twin brother Brook Lopez played with him at Stanford. He began dating Christine Vargas in 2017. He has a dog named Muppet.

He played alongside Point Guard Steve Nash for the Phoenix Suns from 2008 to 2012.

Robin Lopez Is A Member Of