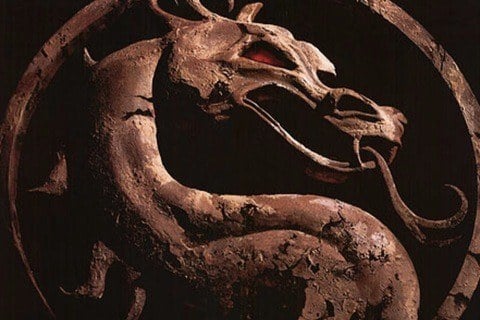 A trio of martial artists are summoned to a mysterious island to compete in a tournament whose outcome will decide the fate of the world.

Paul W.S. Anderson directed the fantasy action film. It is a loose adaptation of the early entries in the fighting game series Mortal Kombat.