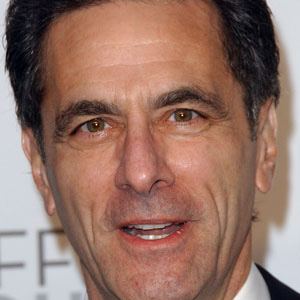 Actor who played the role of Mark Singleton on the soap opera Another World. He played the character Kalabar in the Disney Channel movie Halloweentown and gained additional fame for his role in the 2013 creature feature Pacific Rim.

He was in an episode of Who's the Boss? and made his debut in the 1993 TV movie Svengali.

He made an appearance on an episode of Queer as Folk.

He was born in Carlisle, Pennsylvania, and grew up in Massachusetts.

He appeared in The Banger Sisters alongside Goldie Hawn.

Robin Thomas Is A Member Of