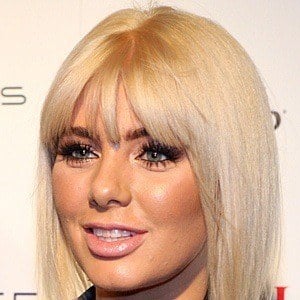 Australian health vlogger and entrepreneur who is widely known for her self-titled YouTube channel's content. She has gained popularity there for her healthy living vlog entries about fitness and meditation, as well as her I Create My Own Reality web series.

She has earned more than 40,000 subscribers to her YouTube channel. She has also amassed more than 140,000 followers to her rochelle_fox Instagram account, which has also often been centered around healthy living.

Her longtime partner Chris Soll has been featured across all of her social media profiles.

She has collaborated with fellow Australian YouTube star Jake Rich.

Rochelle Fox Is A Member Of