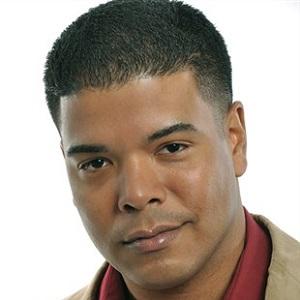 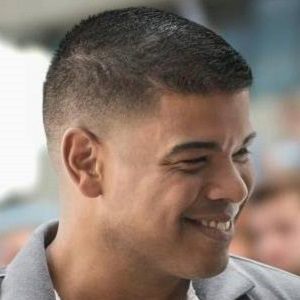 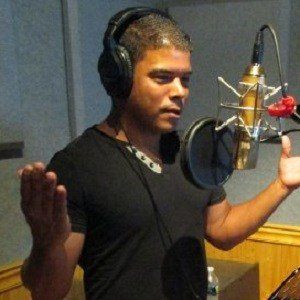 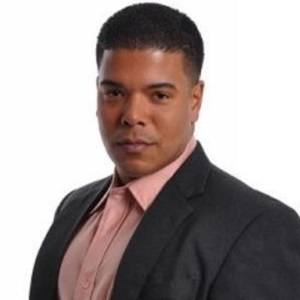 Known for his roles in several episodes of The F.B.I. Files, Line of Fire, and Mysteries at the Museum, Roldan also appeared in single episodes of I Dated a Psycho and FBI: Criminal Pursuit.

He appeared, uncredited, in three 2006 episodes of The Wire.

He and Traci Dinwiddie were both in the cast of the 2005 film The Pigs.

Rodney Roldan Is A Member Of