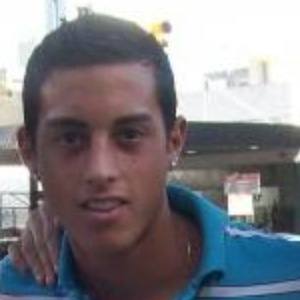 Striker who has won multiple league titles as a member of SL Benfica and CF Monterrey. He made his senior debut as a member of the Argentinian national squad in 2012.

He was the top goalscorer at the Clausura 2017 Copa MX.

He is the twin brother of soccer player Ramiro Funes Mori. His father Miguel was also a professional soccer player.

He has played with left back Edgar Castillo on Monterrey.

Rogelio Funes Mori Is A Member Of