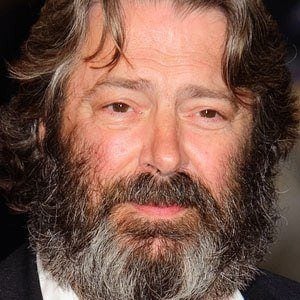 Actor who is perhaps best known for his stage work in Les Miserables, Privates on Parade, and Henry IV. He played Douglas Richardson in Cabin Pressure.

He has appeared in numerous Shakespeare plays, for which he was awarded an Olivier Award.

He married Rebecca Saire and he has a son named William Allam.

He was in the biographical drama The Iron Lady, alongside Meryl Streep.

The Queen
The Woman in Black
Speed Racer
More