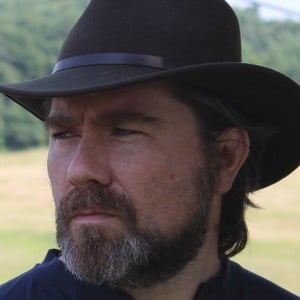 He was an Irish dancing champion in his childhood.

He trained as an actor in the UK and attended the University of Glamorgan in Cardiff, Wales where he got his Bachelor of Arts in Theatre, Media and Drama.

Though born in New Jersey, he was raised in Ireland. He is a father and husband.

Roger Clark Is A Member Of