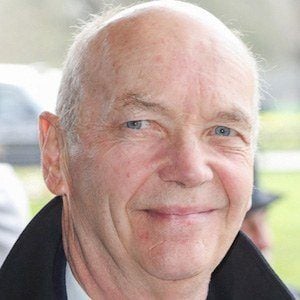 Veteran British actor with notable television credits in Nuts in May, Ripping Yarns, Spin Off and EastEnders.

Some of his earliest credits include guest spots in 2nd House, The Sweeney, Crown Court and Centre Play.

Some of his film credits include Beautiful People, Beowulf, Loch Ness and The Cold Light of Day.

He and his wife Cheryl Aldrige have one child.

He and Alison Steadman starred alongside one another in Nuts in May.

Roger Sloman Is A Member Of