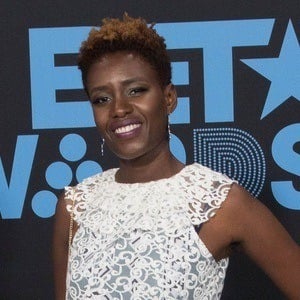 Author, journalist, and activist known for her work in France advocating for minorities, women, and gay rights. She founded the anti-racist organization Les Invdivisibles.

She studied marketing at Pantheon-Sorbonne University and graduated in 2003.

She won an award for Best Documentary Film for Steps to Liberty. She's written more than half a dozen books, mostly addressing racism.

She's of Senegalese and Gambian descent.

She worked with Sonia Rolland on an article in Le Monde in 2012.

Rokhaya Diallo Is A Member Of