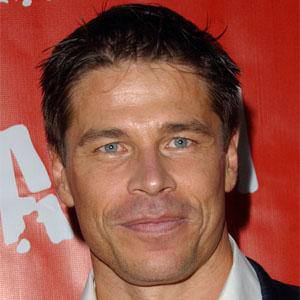 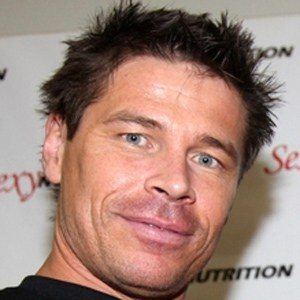 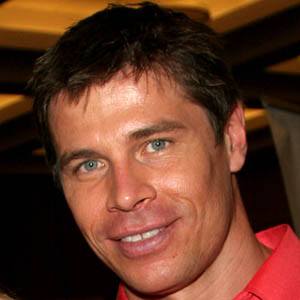 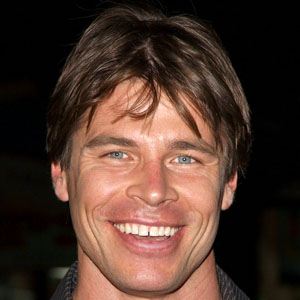 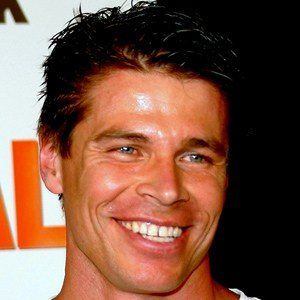 Bodybuilder who starred as Chip Rommel in the series, Son of the Beach. His other credits include the 2008 film, Street Warrior, and the 2005 film, See Arnold Run.

He earned a degree in Hotel and Restaurant Management.

He also had action film roles in Terminator Salvation and Lethal Weapon 4.

His family supported his decision to become a bodybuilder when he was a teenager growing up in Vienna.

He played the young version of Arnold Schwarzenegger's character in the TV movie, See Arnold Run.

Roland Kickinger Is A Member Of