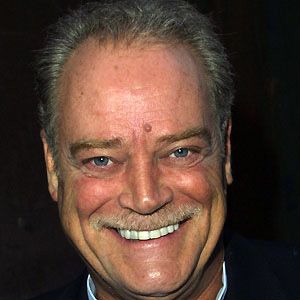 American actor who is best known for his roles on the soap operas Ryan's Hope and General Hospital, in which he played Dr. Coleridge and Mike Corbin, respectively.

Before his TV roles, he appeared in the 1976 film All the President's Men.

He was nominated for two Daytime Emmys for his performance on Ryan's Hope.

Ron Hale Is A Member Of