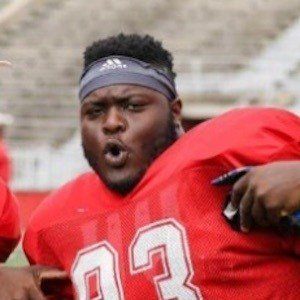 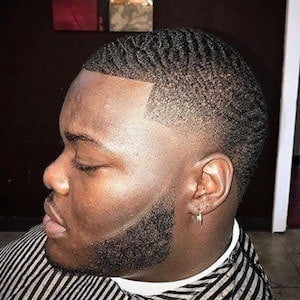 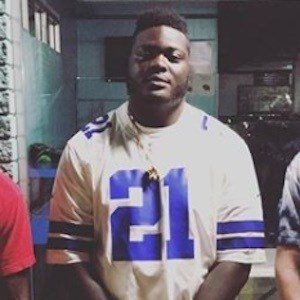 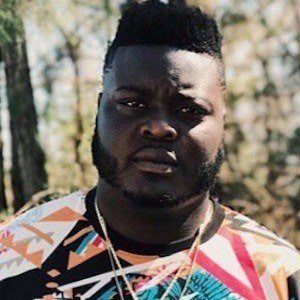 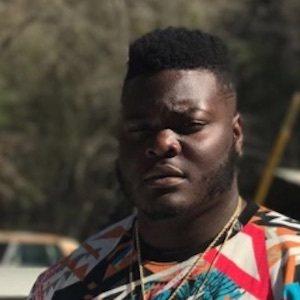 Football player who rose to fame when he starred in the Netflix documentary series Last Chance U in 2016. He later transferred to Nicholls State University where he began playing defensive line for the Colonels.

He became an orphan at the age of five following the murder of his mother. His has a brother and a sister.

He starred in Last Chance U alongside former EMCC teammate John Franklin.

Ronald Ollie Is A Member Of