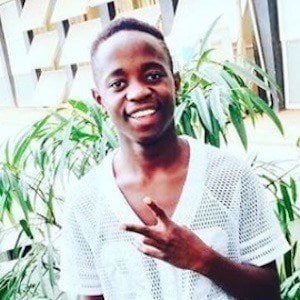 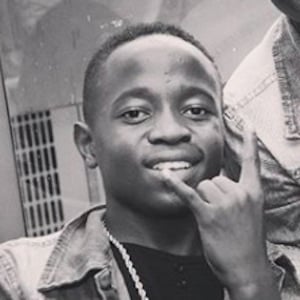 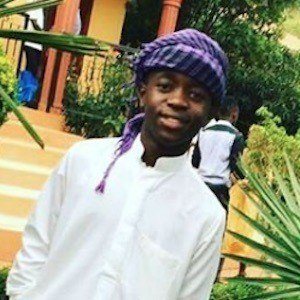 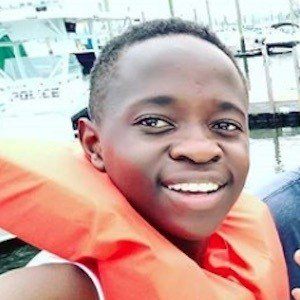 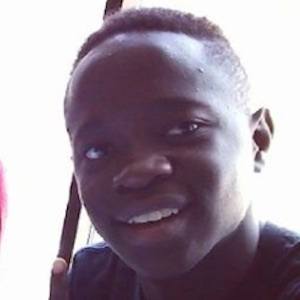 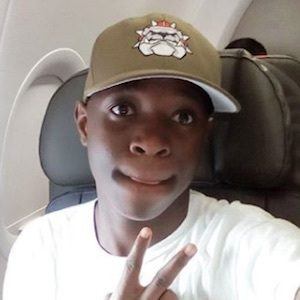 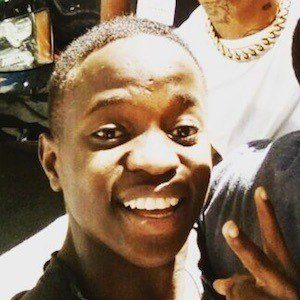 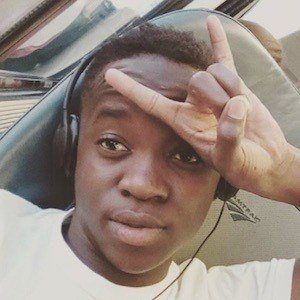 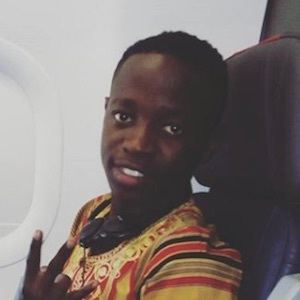 Simply known as Ronnie, he is a member of the award-winning dance troupe Triplets Ghetto Kids that performed alongside French Montana and Swae Lee at the 2017 BET Awards. The dance crew is responsible for inspiring the viral trend #UnforgettableDanceChallenge.

He and the 8 other members of the Triplets Ghetto Kids were either orphaned or ran away from impoverished homes. They went viral in 2014 with a dance video choreographed to the Eddy Kenzo song "Sitya Loss."

His crew TGK won the 2016 African Entertainment Award USA for Best Dance Group, a 2016 BEFTTA UK award for Best Dance Act, and was nominated for Most Outstanding Dance Group at the 2016 International Reggae and World Music Awards.

He is from Kampala, Uganda, East Africa.

He and TGK have made a number of videos where they dance to songs by top artists. One such video was set to the tune of Patoranking's "Make Am."

Ronald Ssentongo Is A Member Of