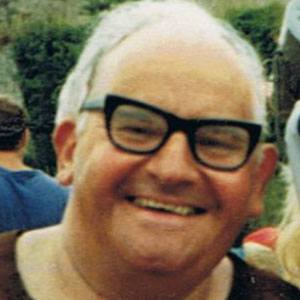 English actor and comedian who starred in British TV's The Frost Report,The Two Ronnies, and Porridge.

He briefly worked as a bank clerk before finding work as a stage manager and eventually giving up his job to become an actor, a decision his father discouraged.

He had three children, Larry, Charlotte and Adam, with his wife of nearly 50 years, Joy Tubb.

Ronnie Barker Is A Member Of