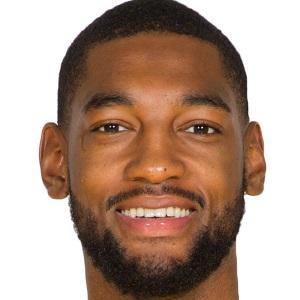 Basketball forward who won the NCAA National Championship with the Connecticut Huskies in 2011. He later transferred to UNLV and was signed by the Los Angeles D-Fenders in the NBA D-League in 2014.

He played high school basketball at Walbrook High School before transferring to Oak Hill Academy for his senior year.

During the 2013-14 season with the UNLV Runnin' Rebels, he became one of the top five rebounders in the nation with 10.9 rebounds per game.

His parents are Brian and Gaynel Thompson.

He was teammates with Kemba Walker on the UConn team which won the 2011 NCAA title.

Roscoe Smith Is A Member Of