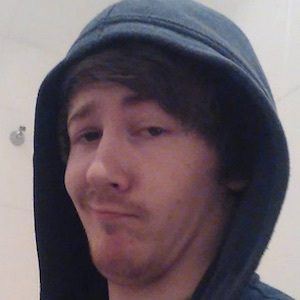 YouTube gamer who is known for his RossBoomSocks channel. He specializes in the game League of Legends.

Since its creation, his YouTube channel has amassed more than 700,000 subscribers. One of his most popular videos, "What I see when my team gets ganked," has garnered more than 550,000 total views since its November 20, 2013 posting.

He and fellow YouTuber Calbel are both known for their prolific gaming channels.

RossBoomSocks Is A Member Of