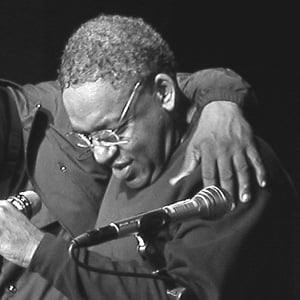 South African poet who became known for his rhymed, satirical verse. His best-known works include Flowering Reeds and The Flaming Terrapin.

He failed the Oxford University entrance examination and subsequently lived in London and wrote poetry.

He was killed in a car accident in Portugal during a period when he was working on translations of Spanish plays.

He was married to Mary Margaret Garman and had two daughters.

He voiced his support for Francisco Franco. This unpopular political stance resulted in the exclusion of his poetry from many literary anthologies.

Roy Campbell Is A Member Of