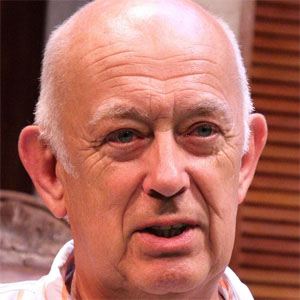 English actor who is known for playing the role of Adam Dalgliesh in the adaptations of P.D. James's detective novels on Anglia Television. He is also known for starring in Yorkshire Television's Cold War series The Sandbaggers from 1978 to 1980.

He studied at the Royal Academy of Dramatic Art and later worked with the Royal Shakespeare Company in the 1960s.

He played Long John Silver in a stage adaptation of Treasure Island in London.

He married a second time to Polly Hemingway and has two chldren from his first marriage.

He has starred in plays based on Anton Chekhov's work.

Roy Marsden Is A Member Of