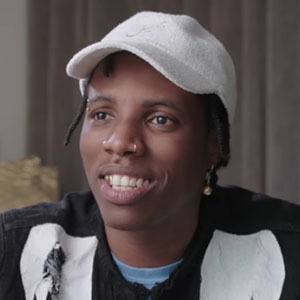 Canadian rapper known for his debut EP Exis, which reached the Top 10 of the US R&B charts. He released the EP through OVO Sound, a record label cofounded by Drake.

He was a talented athlete in high school. He started rapping when he was 14 and first released music on Soundcloud.

He has more than 110,000 followers on Sound Cloud, where his song "Drama" has received more than 60 million plays. His name is sometimes spelled Roy Wood$.

His birth name is Denzel Spencer.

Nelly is among those he lists as his major influences.

Roy Woods Is A Member Of