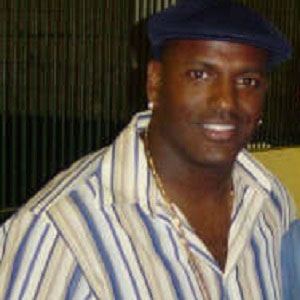 4-time All-Star who specialized as a designated hitter and hit 306 home runs during his 21-year career. He spent his first seven MLB seasons with the Texas Rangers and also played for the Oakland Athletics, New York Yankees and a number of other teams.

He was a three-sport star growing up in his native Puerto Rico.

He led the American League in RBIs in 1989 as a member of the Rangers.

He had a son named Ruben, Jr. with his wife Janette.

He was traded for slugger Jose Canseco in August, 1992; Sierra was sent to the Oakland Athletics and Canseco joined the Texas Rangers.

Ruben Sierra Is A Member Of