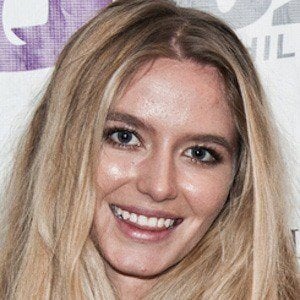 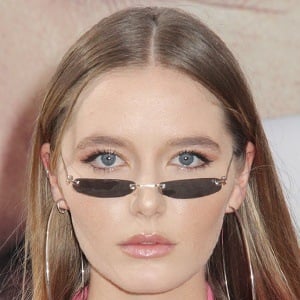 Model and singer in the all-girl music group Bahari. The band was originally a trio with Sidney Sartini and Natalia Panzarella, but Sartini departed from the band at the end of 2018. The girls released their debut EP Dancing on the Sun to iTunes in May 2016.

After hearing a friend play piano, she was inspired to teach herself to play the instrument as a child.

She has dabbled in acting, appearing in small roles in the television movies Mom at Sixteen, The Tenth Circle, and Jesse Stone: Thin Ice.

Her first language is Swahili. Growing up in South Africa, her parents worked in a wildlife conservation.

In 2015, Bahari was featured on the hit Zedd single "Addicted To A Memory."

Ruby Rose Carr Is A Member Of