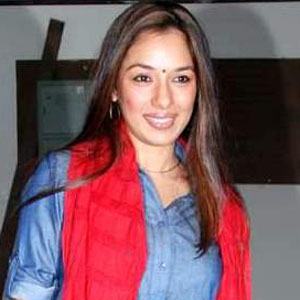 Actress who became known for her roles on the TV shows Sanjivani and Sarabhai VS Sarabhai.

She made her acting debut at age seven in the film Saheb.

She has appeared on several reality shows, including Bigg Bos, Zara Nachke Dikha, and Fear Factor.

She and Bollywood actress Takhi Sawant have both appeared on the reality show Bigg Boss.

Rupali Ganguly Is A Member Of