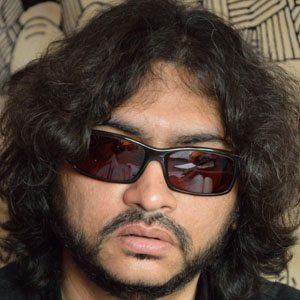 Playback singer and lead singer of the band Fossils who is also a member of the Government of West Bengal's cultural committee for music.

He taught English to primary school students for eleven years.

He won the National Film Award for Best Male Playback Singer for his work in the film Mahanagar @ Kolkata.

His son Rup Aarohan Prometheus was born on September 12, 2010.

He and Manna Dey have both won National Film Awards for Best Playback Singer.

Rupam Islam Is A Member Of