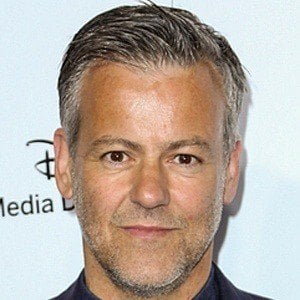 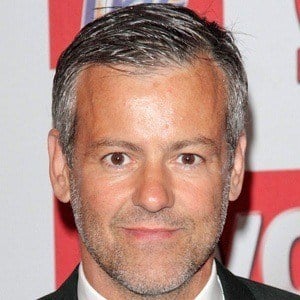 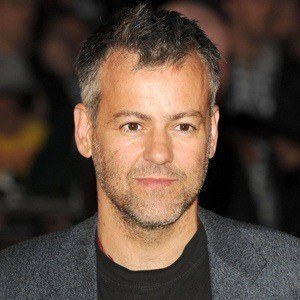 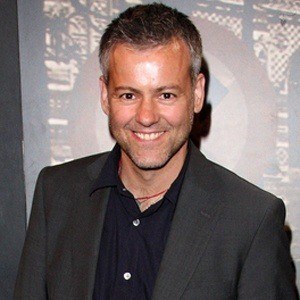 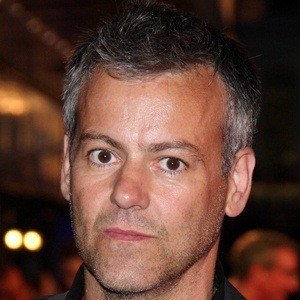 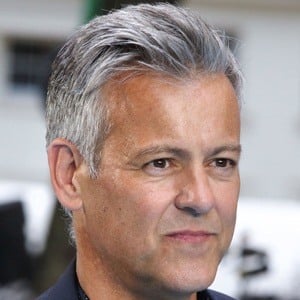 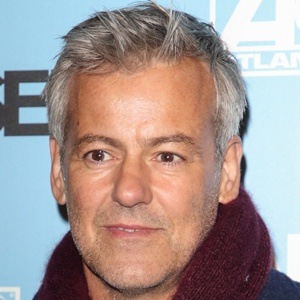 Supporting English actor who played roles in the award-winning films V for Vendetta and The Madness of King George. He returned to the spotlight with his role as DI Lestrade in Sherlock and later joined the ABC drama The Family.

He briefly worked as a circus clown before earning his first acting role in 1978.

He married Susie Lewis in 2001 and he has children named Ella, Noah, Joseph, Zoe, and Isaac.

He made a guest appearance with Matt Smith on a 2012 episode of Doctor Who.