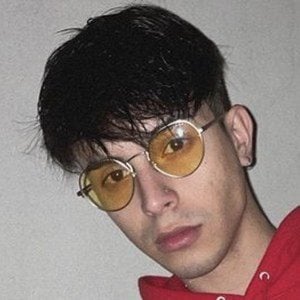 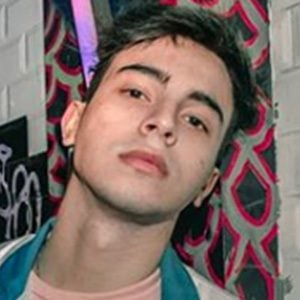 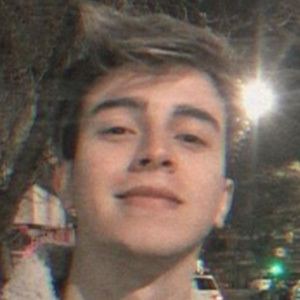 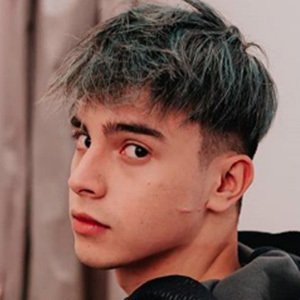 Pop singer and songwriter whose music video "Ya No Me Extrañas" racked up more than a quarter of a million views on YouTube. While his studio music generated a strong fanbase he was also known for his ability to freestyle.

He was born Thomas Tobar and began to release music in 2018.

In 2017, he competed in the freestyle battle Barras del Norte where he faced off against Lit Killah. He released a remix of Bad Bunny's "Amorfoda" on SoundCloud.

Rusher King Is A Member Of