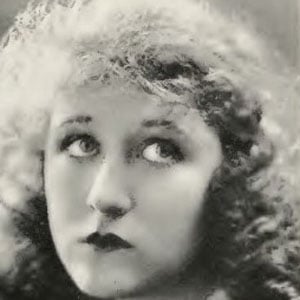 She grew up in Rhode Island and, following the death of her mother in 1911, moved to Los Angeles to live with her aunt.

She voiced both Daisy Duck and Minnie Mouse at one point in her career.

She was married to James Cornelius, a real-estate developer, from 1924-1938. The couple had one child.

She was cast by director John Ford in eight films.

Ruth Clifford Is A Member Of