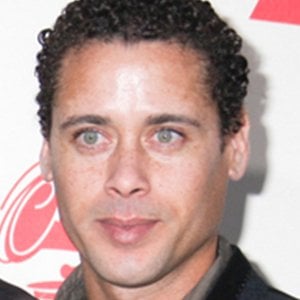 Hip-hop recording artist and rapper who rose to fame as a member of the Cuban group Orishas. He and his bandmates were considered pioneers of the genre in their home country as rap was once viewed in a negative manner.

In the mid 1990's, he co founded a collective known as Threat.

He is from Cuba.

Both he and fellow rapper Sen Dog were born in Cuba.

Ruzzo Medina Is A Member Of