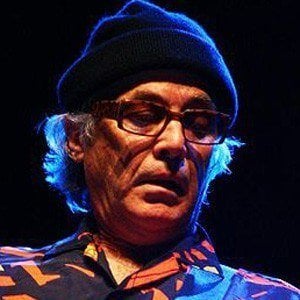 American guitarist who was ranked #8 out of 100 on the greatest guitarists list by Rolling Stones magazine. He has also produced work for artists like the Buena Vista Social Club.

He grew up in Santa Monica and attended Santa Monica High School. After graduating, he spent time learning at Reed College in Portland, Oregon but did not earn a degree.

He has been performing for over forty years and has four Grammy Awards.

His son Joachim Cooder is a drummer.

He has collaborated with many musicians like Eric Clapton, The Rolling Stones, and The Doobie Brothers.

Ry Cooder Is A Member Of