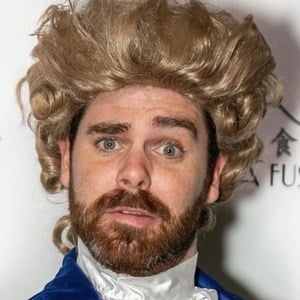 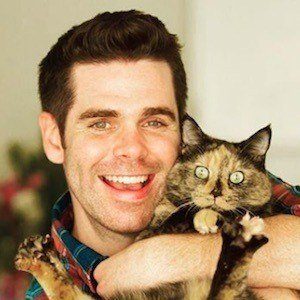 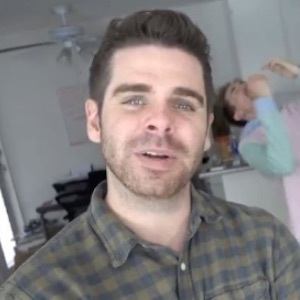 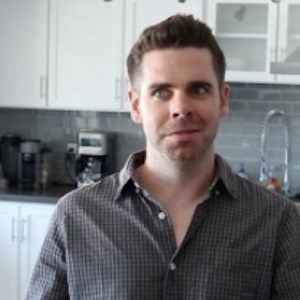 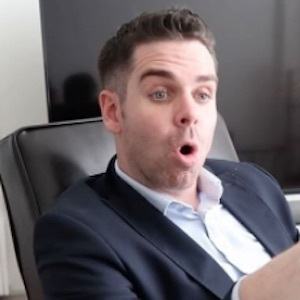 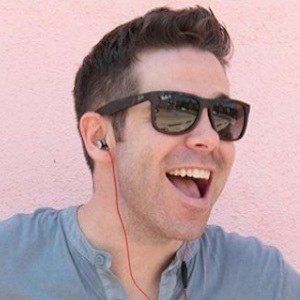 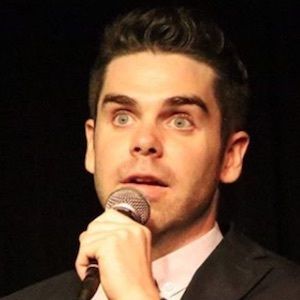 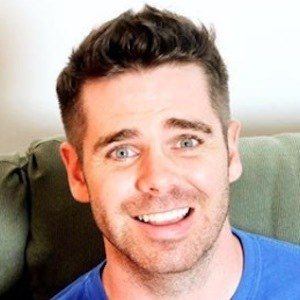 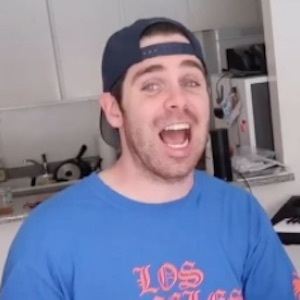 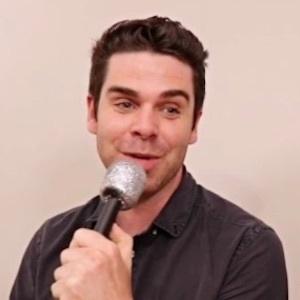 Instagrammer whose comedic posts reach over 210,000 followers. He is also a stand-up comedian. He first established a web presence on Vine, where he earned over 3.6 million followers.

He posted his first couple of Vines on February 21, 2013, a month after the app was introduced. He would become one of the earliest, most successful personalities on the app.

On Vine, he was known to post videos of his Jay-Z impressions and videos where he created pandemonium on the streets of Boston.

He is from Boston, Massachusetts and would relocate to Los Angeles, California. His girlfriend Jenny Austin was featured on an episode of his I'm Sorry Dad podcast with Brandon Calvillo.

Ry Doon Is A Member Of