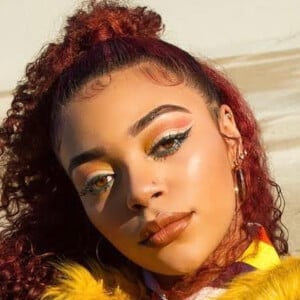 She and her younger sister Regan make up two thirds of the girl group Urban Xtreme. Since making their debut on Disney's Make Your Mark, the girls have become brand ambassadors for Miss Jessie's and performed and countless prestigious venues.

Urban Xtreme first rose to fame in 2012 as a fan favorite on Disney Channel's Make Your Mark for the television series Shake It Up.

Urban Xtreme has partnered with the American Heart Association to promote healthy living in teens and tweens.

She and her sister grew up in a musical family whose credits include work with stars like Gladys Knight, Michael Bolton, and Janet Jackson.

Ryan Asher Is A Member Of