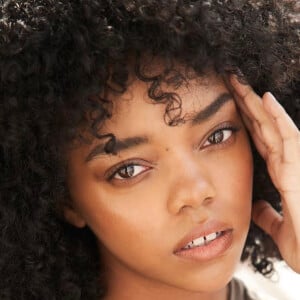 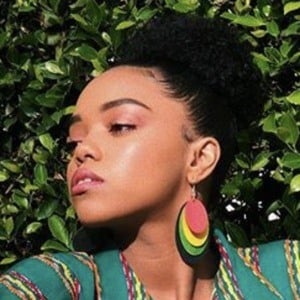 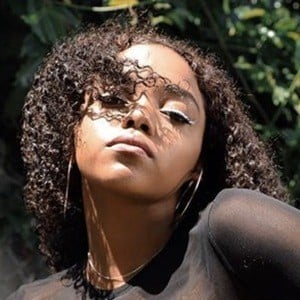 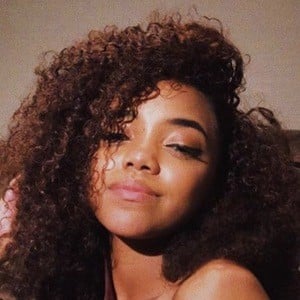 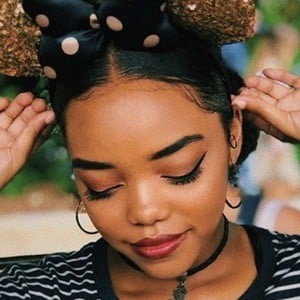 Most well known as one third of the pop and R&B girl group Urban Xtreme. The group first rose to fame performing on Disney Channel's Make Your Mark for the television show Shake It Up. In 2017 she became a member of Disney's Club Mickey Mouse.

She first began performing in third grade and with the help of her mother and sister, she began winning numerous dance and drill team competitions.

She has become a regular on Disney Channel's mini show I am a Princess.

Her uncle is Paper Towns star Justice Smith and she and her elder sister Ryan Asher are the granddaughters of the 80s funk group Honey B's.

On Disney Channel's Make Your Mark, she performed alongside Zendaya Coleman, Ross Lynch, and Debby Ryan.

Regan Aliyah Is A Member Of