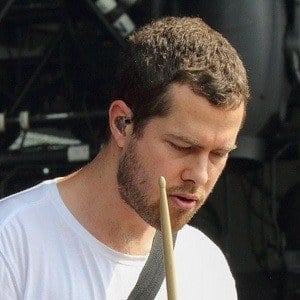 One of the founding members of the California-born band Local Natives, he is a multi-instrumentalist known for his command of guitar, keyboard, and mandolin. The group is known for singles like "Breakers" and "Past Lives."

Local Natives was formed in 2005 while he and his bandmates were attending Tesoro High School. They would release their debut album Gorilla Manor in 2009.

He was born and raised in Orange County, California.

He is joined in Local Natives by vocalist and fellow founding member Taylor Rice.

Ryan Hahn Is A Member Of