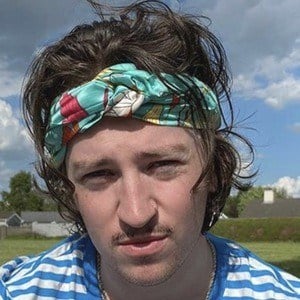 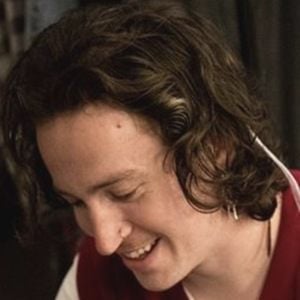 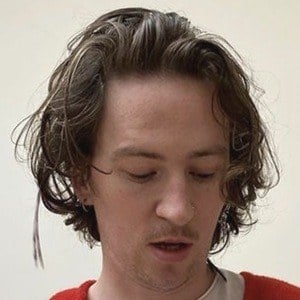 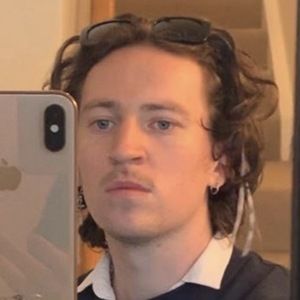 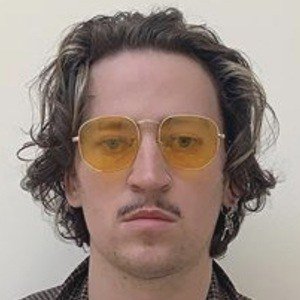 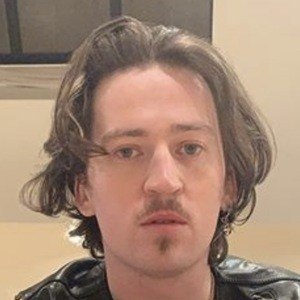 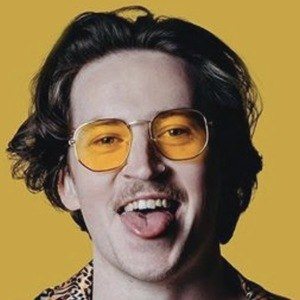 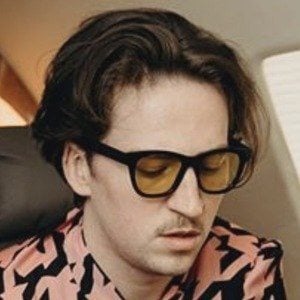 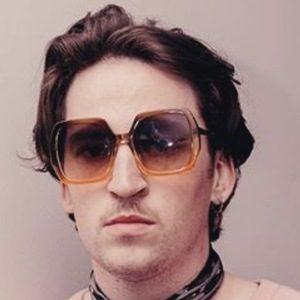 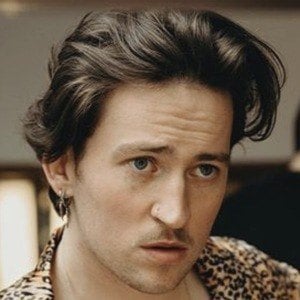 One-half of the Irish pop rock duo Picture This who provides vocals and plays the guitar for the band. Their debut efforts resulted in both a number-one self-titled EP and studio album.

He and Picture This band mate Jimmy Rainsford were childhood friends. They began to record music together in October of 2015.

His band originally went viral after he recorded a sample of the song "Take My Hand" and uploaded it to Facebook and YouTube.

He is from Athy, Ireland.

He has said that his idol is Liam Gallagher.

Ryan Hennessy Is A Member Of