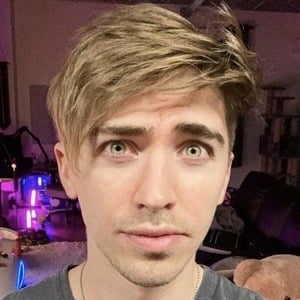 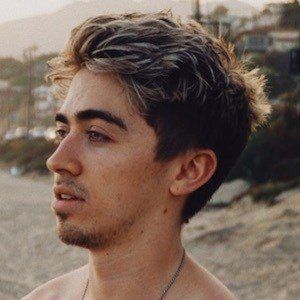 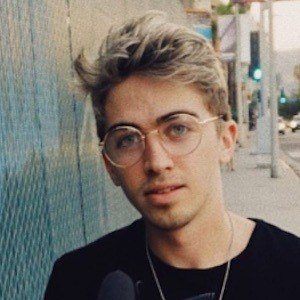 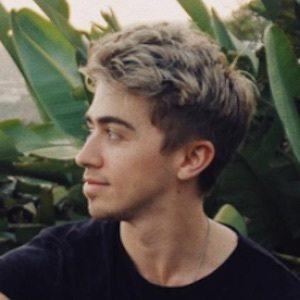 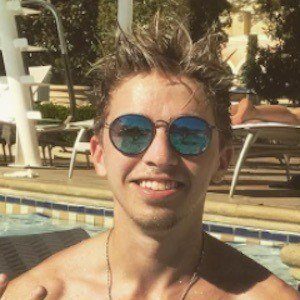 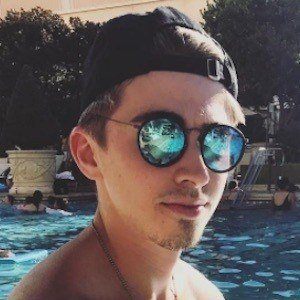 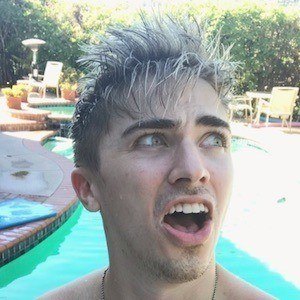 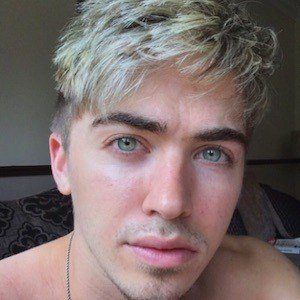 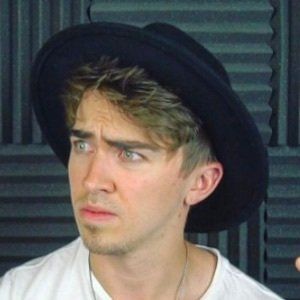 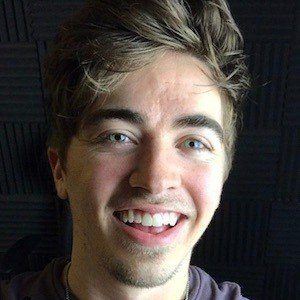 English YouTube personality who became known for his Bucks channel. He gained popularity there for his lifestyle vlogging and original comedic sketches, as well as gaming Let's Plays and playthroughs for Counter-Strike: Global Offensive.

He has frequently featured his mother across his social media channels.

He has collaborated on Counter-Strike: Global Offensive PvPs on YouTube with fellow gaming personality Kugo the Mighty.

Ryan Hughes Is A Member Of