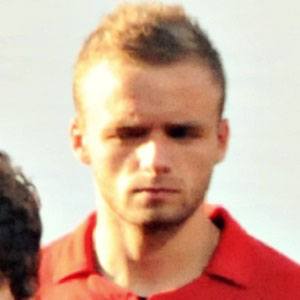 Irish defender who made his professional debut with Liverpool in Premiere League in 2014. He began representing North Ireland internationally at the Under-16 level and made his senior debut for his country in 2014.

He was born in Belfast, Northern Ireland and played in the Glenavon youth system from 2009 to 2009. At age 16, he signed a deal with Liverpool.

In May 2014, he became the first Liverpool player in 78 years to suit up for Northern Ireland.

He has played with Alex Bruce on the Northern Irish national team.

Ryan McLaughlin Is A Member Of