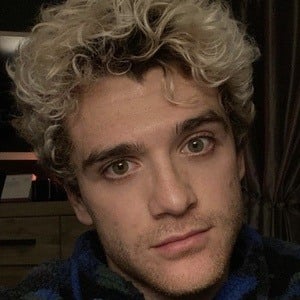 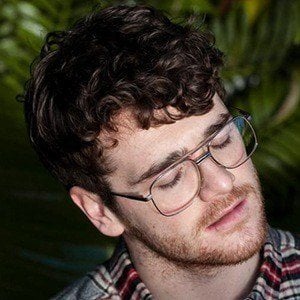 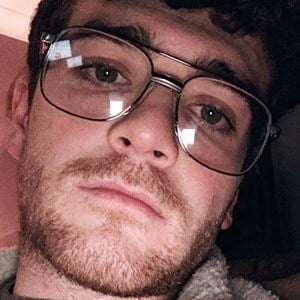 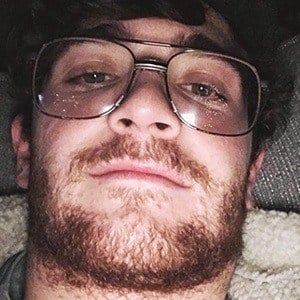 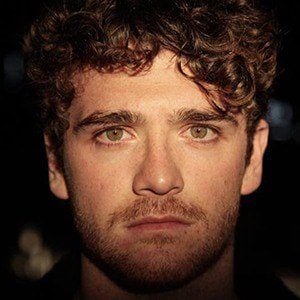 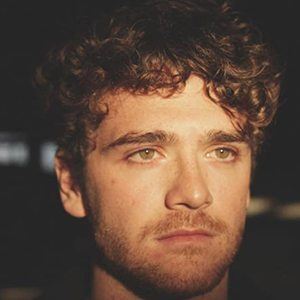 Famous as one sixth of the popular Irish boyband Hometown, he, along with bandmates Josh Gray, Dean Gibbons, Dayl Cronin, Brendan Murray, and Cian Morrin, released a debut single titled "Where I Belong" in 2014 and a second track, "Cry for Help," in 2015.

After debuting on a late night television show in early 2014, he and his bandmates represented Ireland in the twelfth season of the North Vision Song Contest.

He has been playing music since he was 12 years old.

He grew up in Newbridge, Kildare, Ireland the oldest of seven brothers

Ryan Mack Is A Member Of