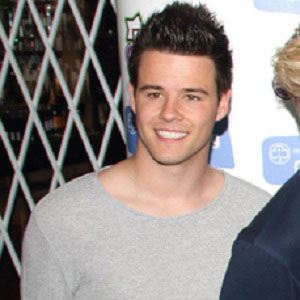 Famous as a member of the popular boy band Hometown, Cronin, along with his musical collaborators, released back-to-back Irish chart-topping singles in 2014 and 2015: "Where I Belong" and "Cry for Help."

He and his bandmates Josh Gray, Ryan McLoughlin, Cian Morrin, Brendan Murray and Dean Gibbons became members of Hometown in 2014.

He spent his youth in Clonmel, County Tipperary, Ireland, and was raised by his mother, Angela, and stepfather, Michael.

Dayl Cronin Is A Member Of