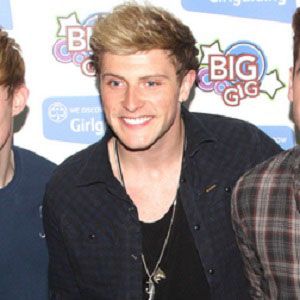 Famous for his membership in the Irish boy band Hometown, he and his bandmates released the singles "Cry for Help" and "Where I Belong" on iTunes.

He made his public debut with HomeTown in a June 2014 episode of Ireland's Late Late Show.

He was born and raised in Tallaght, Dublin, Ireland. He has a younger brother.

His band was formed and managed by The X Factor (UK) judge Louis Walsh.

Dean Gibbons Is A Member Of