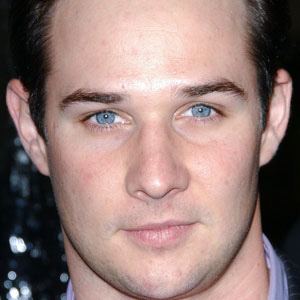 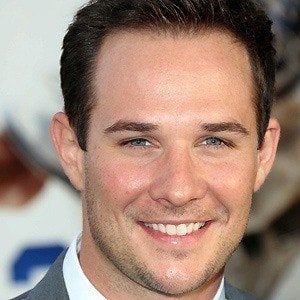 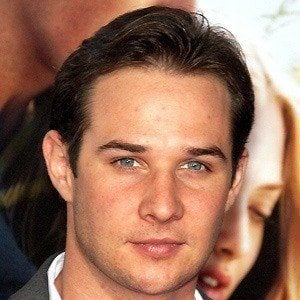 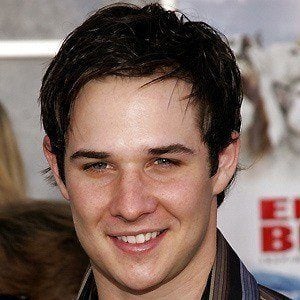 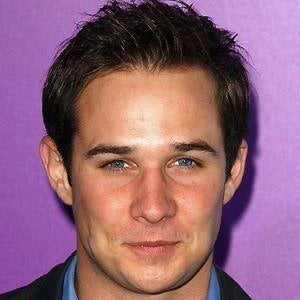 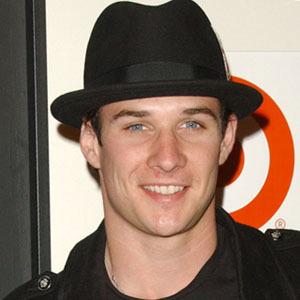 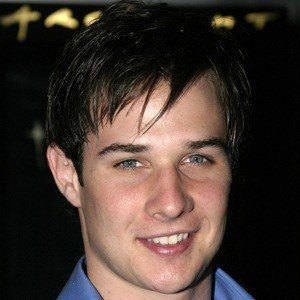 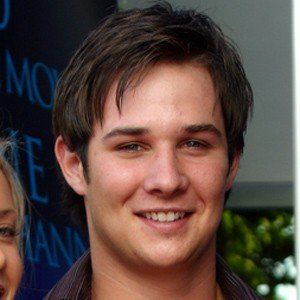 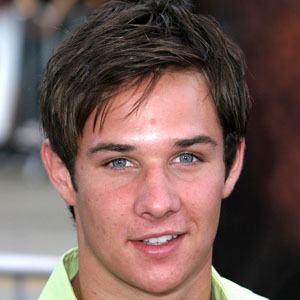 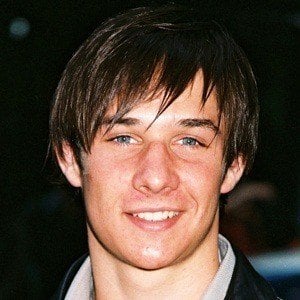 Oklahoma actor who starred in commercials and in shows such as Veritas. His major films include The Ring Two and Final Destination 3.

He has played prominent roles in multiple TV movies, including Elevator Girl, Everything That Rises and Dangerous Child.

He was married to Micol Merriman from 2004 to 2011, then married his second wife, Kristen McMullen, in 2014. He has a sister named Monica.

He was a guest star in Pretty Little Liars with Ashley Benson.

42
Final Destination 3
The Luck of the Irish
More