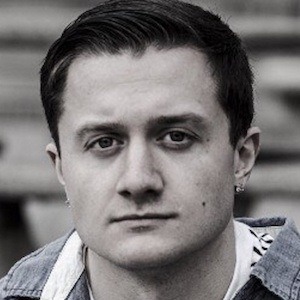 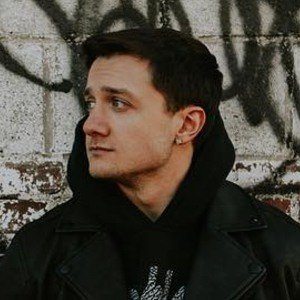 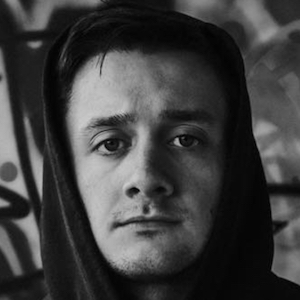 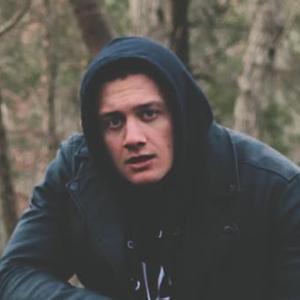 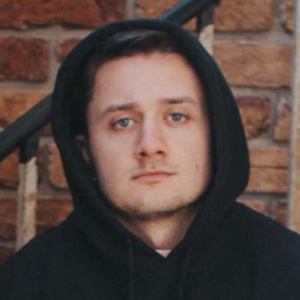 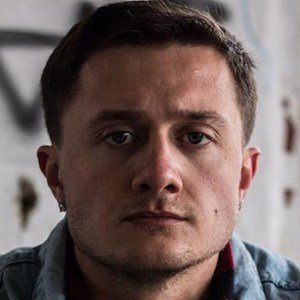 Rapper who has won fans as an independent artist by racking up millions of plays across online platforms like Spotify, SoundCloud and YouTube. Some of his most popular tracks include "Drinking About You," "Glow'd Up" and "Anxiety."

He grew up in Ashburn, Virginia and was inspired by rappers like Eminem.

In 2016, his music received more than 15 years of combined stream time on Spotify.

His brother Jason went viral for slipping on a banana peel in 2016.

He collaborated with rapper Kevin Flum on the song "On God."

Ryan Oakes Is A Member Of