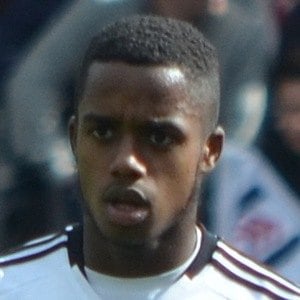 Left back and winger who made his professional debut with Fulham F.C. in 2016. He had a breakout 2017-18 season, winning numerous individual honors, including the Football League Championship Player of the Year award.

He originally joined Fulham as part of their under-9 team.

He won the UEFA European Under-19 Championship with England in 2017.

He has been teammates with his twin brother, Steven Sessegnon, on Fulham. He is a cousin of soccer player Stephane Sessegnon.

He has played alongside Stefan Johansen at Fulham.

Ryan Sessegnon Is A Member Of