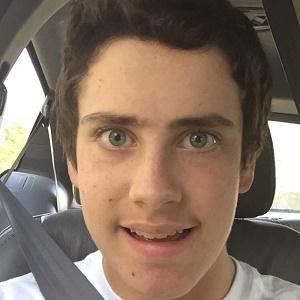 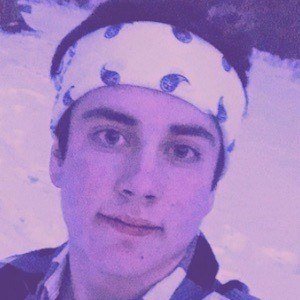 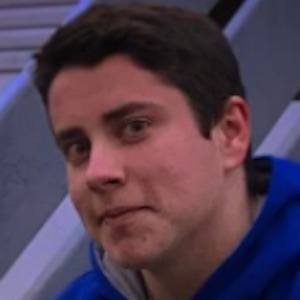 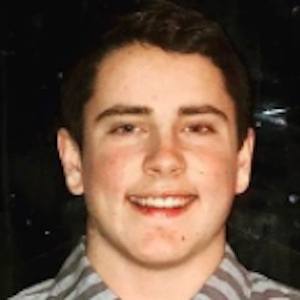 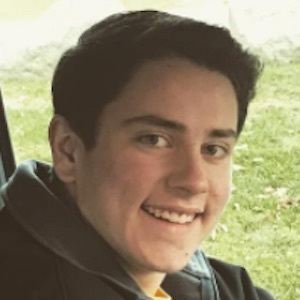 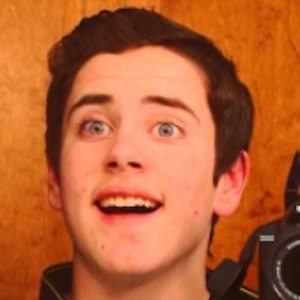 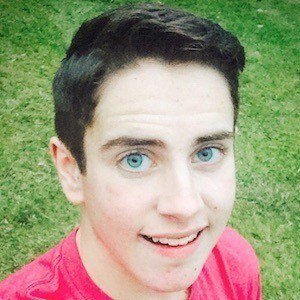 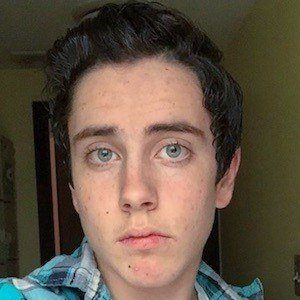 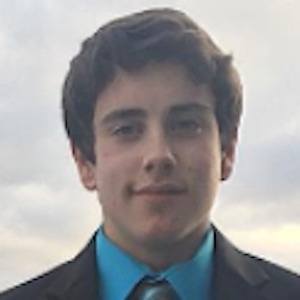 Social media star who earned over 400,000 followers on the app musical.ly, which later became TikTok. He was also popular on Vine and Instagram.

While in school, he played baseball and basketball.

His Vine account was randomly suspended for a short period of time in May and June 2015.

He was born in Sussex County, New Jersey and has a sister.

He collaborated with Patrick Barnes on a Vine called "When you lend something to your weird neighbor."

Ryan Smith Is A Member Of