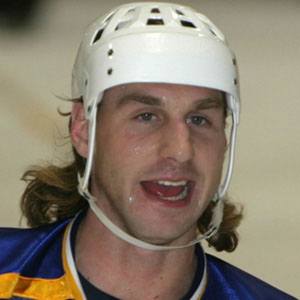 Big, physical forward who won an Olympic gold medal for Canada in 2002 and debut in the NHL in 1994 for the Edmonton Oilers.

He played for the Moose Jaw Warriors in the Western Hockey League.

He joined the New York Islanders in 2006.

His older brother Kevin Smyth played in the NHL for the Hartford Whalers.

Center Jason Arnott was his teammate on the Oilers.

Ryan Smyth Is A Member Of