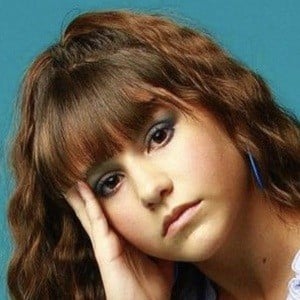 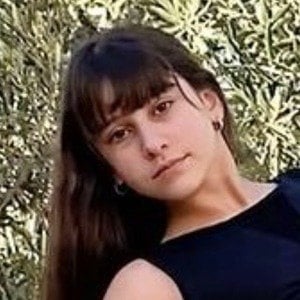 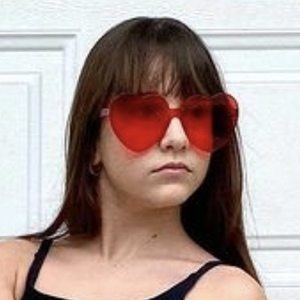 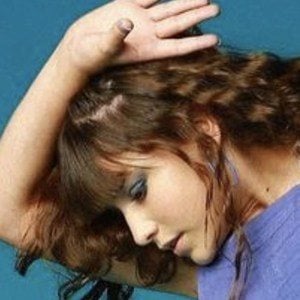 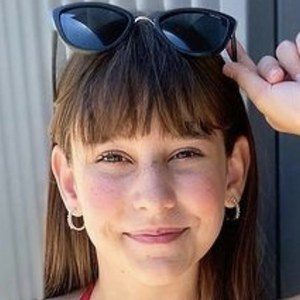 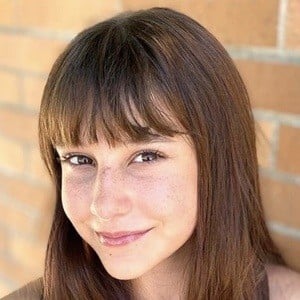 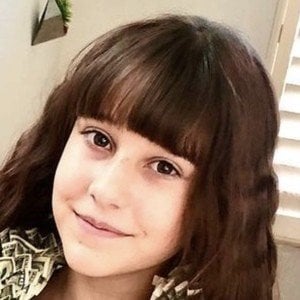 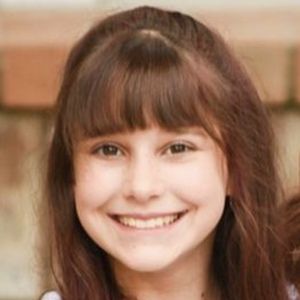 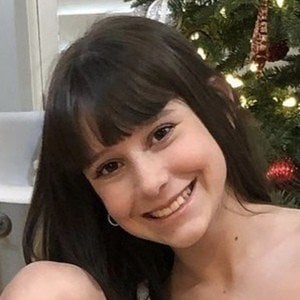 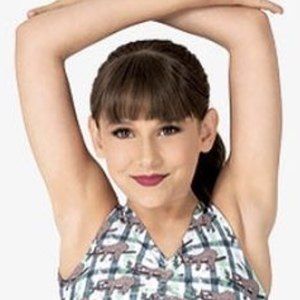 Professional dancer who is known for her appearance on the third season of the NBC competition series World of Dance. She is known for being a member of the dance crew The Crazy 8's and shares additional modeling and dance related photos through her Instagram.

She has appeared as a dancer on several different television programs including The Ellen DeGeneres Show, Good Day LA, and Access Live.

She shared a photo with her older sister to Instagram in October of 2018.

Other dancing competitors who are also known for having competed on the third season of NBC's World of Dance include Bella Klassen and Eva Igo.

Rylee Young Is A Member Of