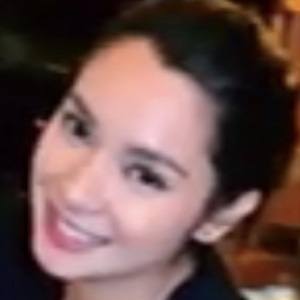 Model and actress known for her leading roles in television dramas like Ika-6 na Utos, Sana Ay Ikaw Na Nga, and Machete. She has also starred in feature films like Lovestruck and Enteng Kabisote 10 and the Abangers.

She skyrocketed to fame in 2004 as the Ultimate Female Survivor on the second season of StarStruck. The following year she would make her acting debuts.

Some of her popular television roles include Darna, Majika, and Fantastic Man.

Her real name is Rhiza Ann Cenon Simbulan. She was born in Gapan, Nueva Ecija, Philippines.

Other cast members on Ika-6 na Utos include Sunshine Dizon and Gabby Concepcion.

Ryza Cenon Is A Member Of