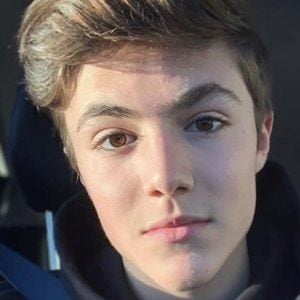 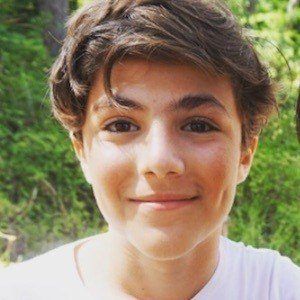 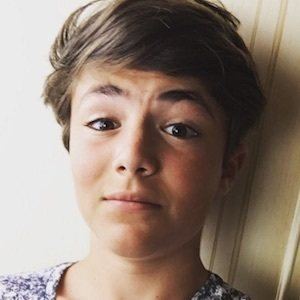 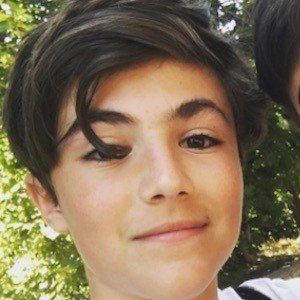 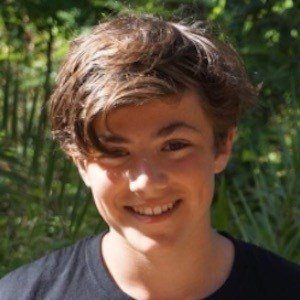 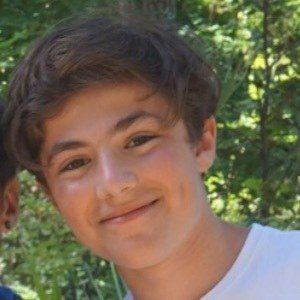 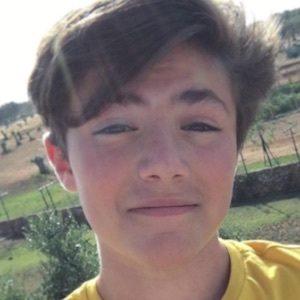 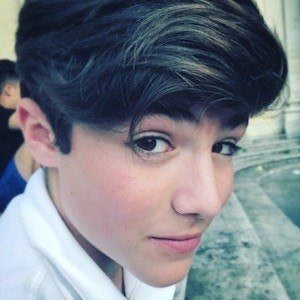 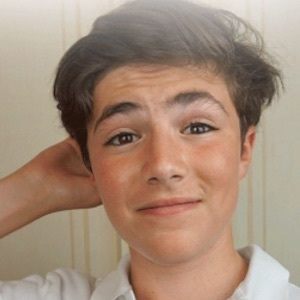 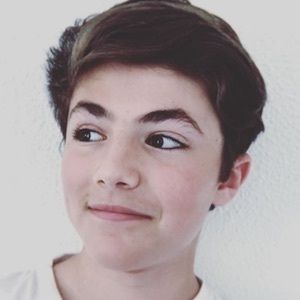 Vlogger and gamer popular on YouTube who has gained a following of more than 340,000 subscribers. He and a number of friends formed a group of gamers called BROccoli Crew.

Upon launching his YouTube channel in 2014, he primarily published gameplay from FIFA.

He posted an original song called "NOI SAREMO GRANDI" when he hit the 50,000 subscriber mark.

His name is Sergio and he is from Rome, Italy.

One of his YouTube videos was of him reacting to other YouTubers such as Stefano Lepri and Lorenzo Ostuni.

S3rGix Is A Member Of