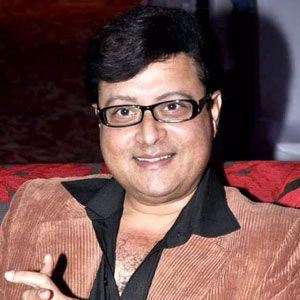 Actor, director, and singer who starred as Ahmed in the 1975 action-adventure Hindi film, Sholay. His other credits include Navri Mile Navryala, Amchyasarkhe Aamich, and Ashi Hi Banwa Banwi.

He began his career as a child actor, winning two National Film Awards for Best Child Artiste -- first in 1962, then in 1972.

He married actress Supriya Pilgaonkar, whom he directed in the 1984 film, Navri Mile Navryala. They had a daughter, Shriya.

Both he and actor Mohanlal Nair have won National Film Awards.

Sachin Pilgaonkar Is A Member Of