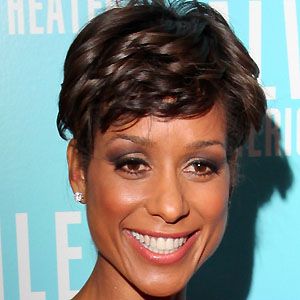 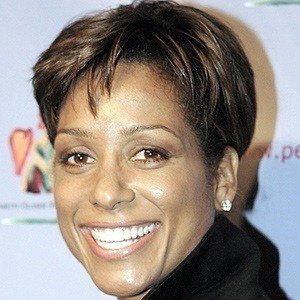 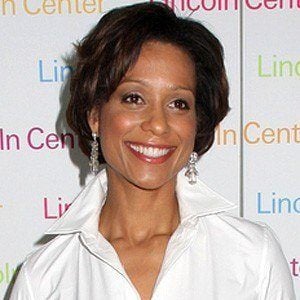 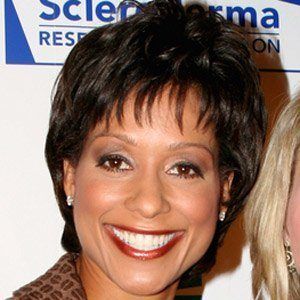 Known for her news anchor work with New York's ABC affiliate, WABC-TV, this broadcast journalist became the host of both the 11:00 news and the 5:00 Eyewitness News segment.

Prior to joining the WABC team, she worked for Baltimore, Maryland's NBC affiliate, WBAL-TV.

While on assignment in Hackensack, New Jersey in 2004, she was the victim of a hit-and-run incident and was forced to undergo numerous surgeries and months of physical therapy.

A native of Maryland, she was born Folasade Olayinka Baderinwa; she later adopted the professional name of Sade Baderinwa.

Sade Baderinwa Is A Member Of