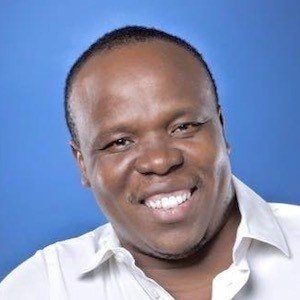 Soul singer/songwriter who rose to fame as a member of the Ivorian music collective Magic System. In 2016, he was one of the celebrity judges on the talent show competition The Francophone Voice Africa.

He developed an interest in music at a young age by listening to the albums his older brother owned.

He was appointed a Goodwill Ambassador of UNESCO in 2012.

He married his wife Hélène Aka in 2007. The couple have three children.

He and fellow singer Serge Beynaud were both born in the Ivory Coast.

Salif Traore Is A Member Of